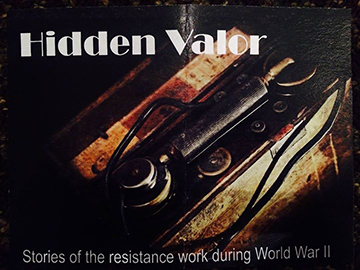 This is the first of two posts on the women who were heroes in occupied Europe.

The Nazis stood astride the European continent from 1940 to 1944. During this time thousands of brave souls in the occupied countries did much to help the Allied cause and their countrymen. Many of these heroes were women. The play Hidden Valor written, directed and produced by my friend Michelle Murray, depicts the heroism of some of these women.

Both of these scenese were performed as part of a production by Selah Academy for the Arts, May 2015. Copyright 2015 by Michelle Murray, all rights reserved.